John has been a loyal supporter of Hospice for more than five years. He had his first experience with Hospice when his girlfriend’s young 29-year-old cousin, Tia, became a patient at our Windsor Residence. During her time with us she had a request, a last wish, and our team was more than happy to make it happen. On a beautiful day in our Conservatory, Tia and her fiancé were married, on-site, at our Hospice.

John and his family attended the wedding and joined in the celebration. “It was beautiful. I had known about Hospice, but had never known anyone who actually spent time there before. I couldn’t believe how amazing Hospice was in helping to make all the arrangements for her wedding.”

John’s cousin sadly passed shortly after the ceremony, but from that point on, John says anytime they were doing anything that could raise funds, they donated to Hospice.

One day while he was at work, he noticed his co-worker sporting a head full of bright blue hair. The co-worker explained to John that he dyed his hair to raise funds for a local charity. That idea stayed with John, and eventually inspired his own fundraiser.

For more than nine years, John had proudly sported his beautifully crafted and well-groomed beard. Inspired by his co-worker, he decided that this was a perfect opportunity to have some fun and raise funds for Hospice.

So, John posted on Facebook on December 30th, 2021, inviting his family and friends to donate to the challenge – and promised that if he was able to raise $1,000.00 by New Year’s Eve (the next day!), he would shave his beard and donate all proceeds to Hospice.

People jumped in right away to show their support. “I got e-transfers, cheques, even went to pick up some cash donations…it came in fast!” says John. He went to sleep that night already very close to his $1,000.00 goal…but not sure if he would reach it. Would he actually have to shave his beloved beard?

The next day, some of his friends saw his total, and offered to “round up” their donations to get him to his goal.

John is a man of his word, so that night, festively sporting a New Year’s Eve hat, he enlisted his daughter Julia to help him shave his beard.

“She’s just six years old, and while she was excited to help, she was also a little nervous…she’d never seen me without a beard, and she really didn’t want me to shave it off,” laughs John. 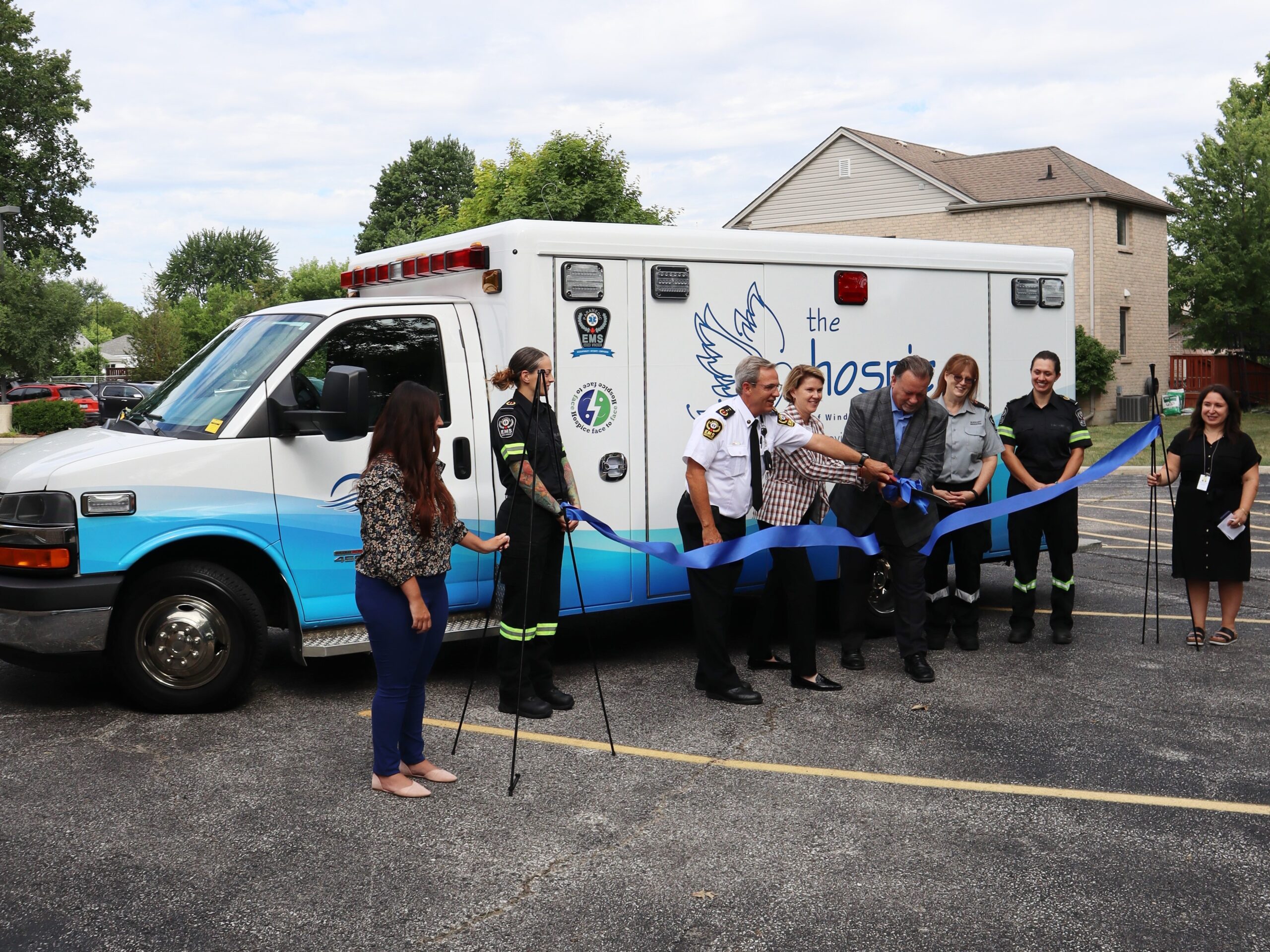 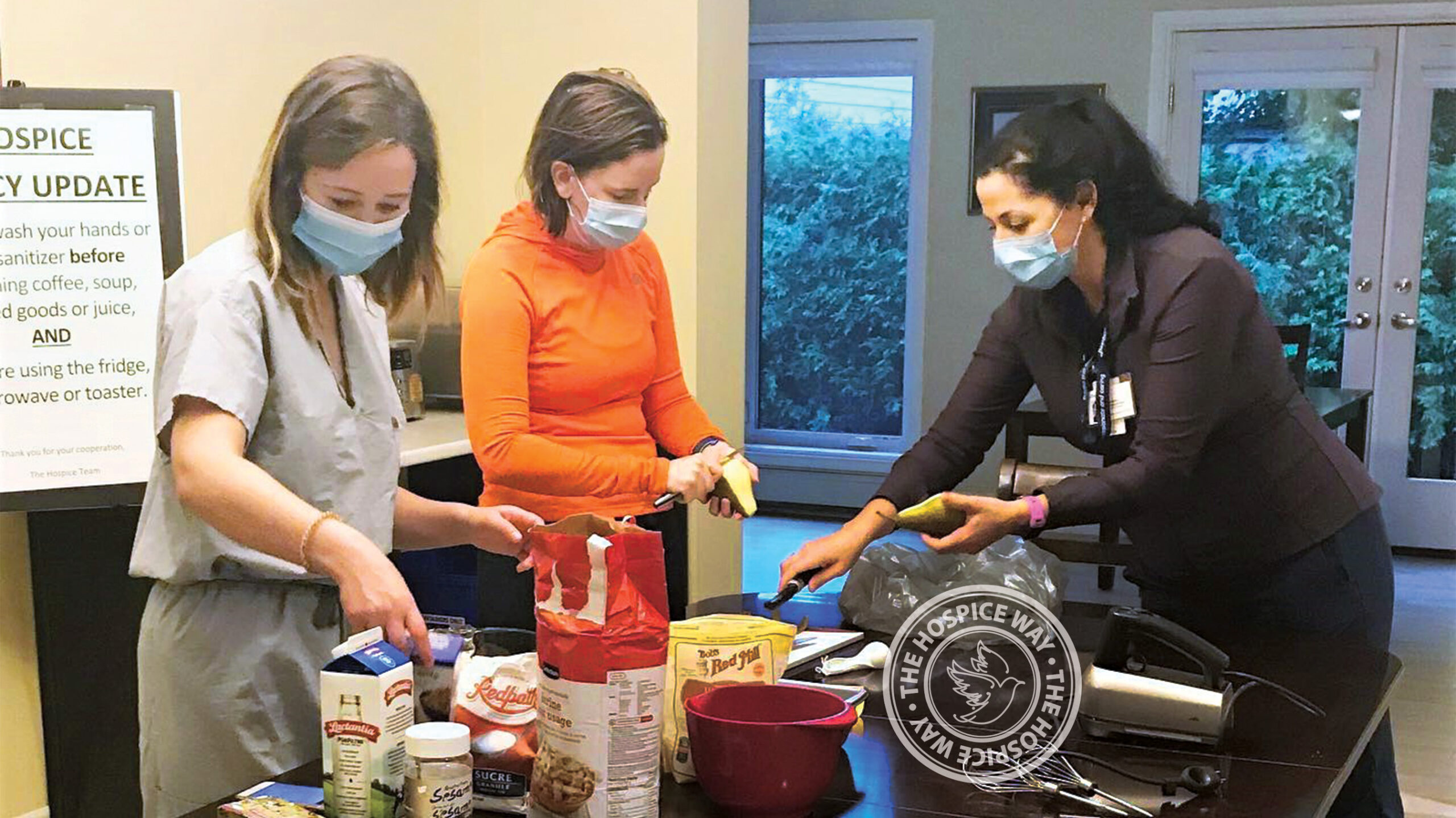 The Kitchen is the Heart of the Home

Our story begins with Dr. Sheri Bergeron, one of our dedicated Hospice physicians, and our Hospice Medical Director. In addition to seeing patients and... 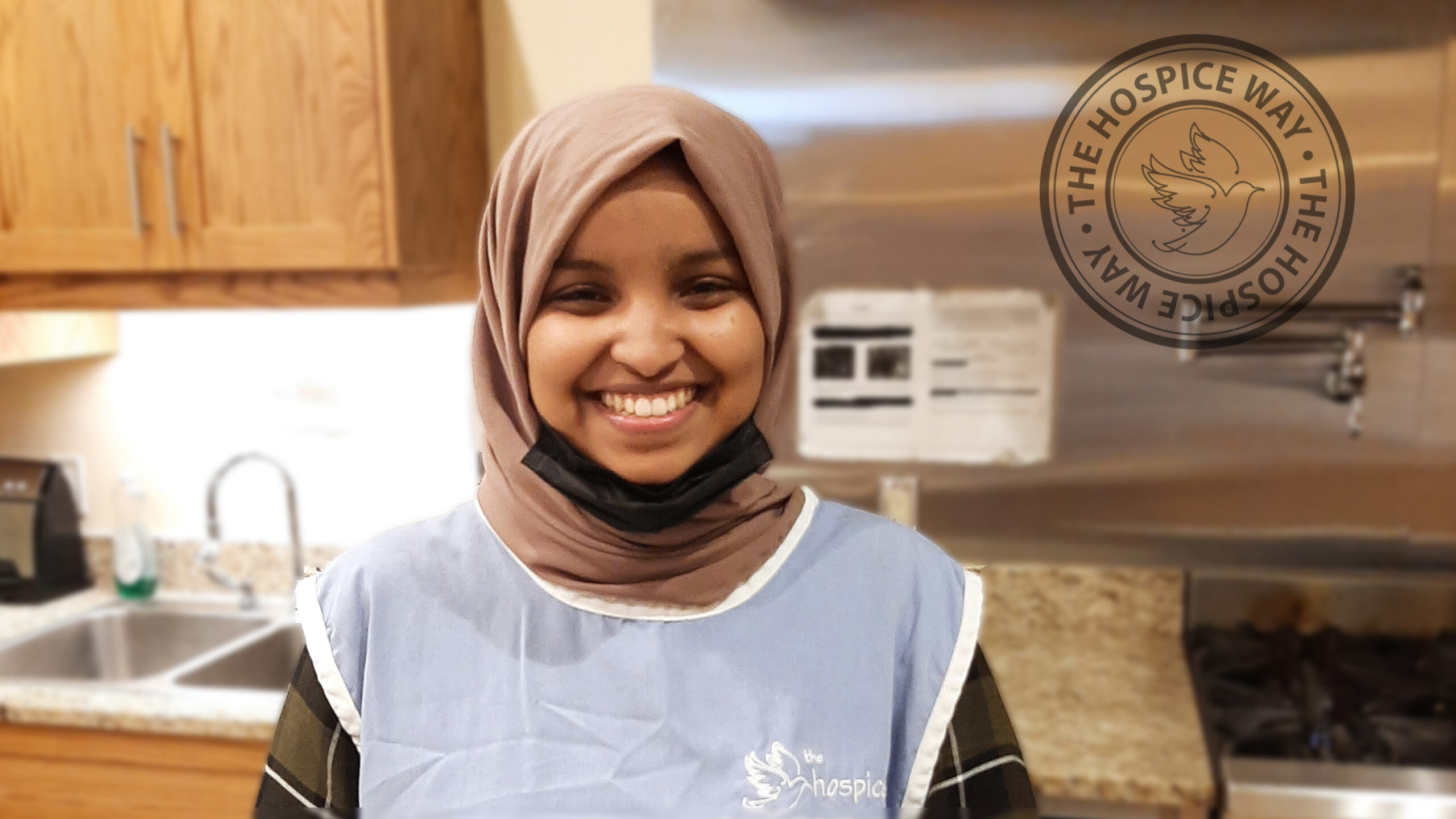 Introducing one of our youngest volunteers – Halima. At just 19-years old, Halima volunteers in the kitchen our Windsor Residence, and already has many...