Tiffany Alexandria Paulette “Alex” McKellar …this is Alex. She’s just 13 years old, and already a mighty warrior for our Hospice.

Alex has been playing hockey since she moved from Nova Scotia to Ontario in 2013, and currently plays for the Riverside Rangers Bantam Team 4, Yellow, sponsored by Journey Air Flight Center.

“It’s fun, it keeps me out of trouble!” She plays left wing, and is the only girl on her all boys team. Alex says she’s not intimidated by that, explaining, “If you just check the biggest guy into the boards, they learn to respect you.”

Although she’s tall for her age at 5’3”, she’s not a big girl, but has earned that respect. She actually was involved in her first ever on ice fight last week, but states definitively, “He started it!” When asked who finished it… “two pops to the face mask and he gave up.” And, she’s proud of being awarded the game puck at the end of that one!

Alex first played in the Hockey For Hospice tournament when she was on the U11 team. It was her first hockey tournament, but she and her family already had a connection to Hospice. Alex’s great-grandfather had been in the care of the Hospice team at his home, when he was dying from bladder cancer. Alex was only six years old, but remembers that, “…the nurses were really nice.”

When she learned that they were to collect pledges for Hospice, Alex asked her mom if it was okay if she did it herself. Mom (with six children in this blended family) said, “Yes, you will.” Wendy says, “I don’t believe in doing for them…I want them to do it themselves.”

So, Alex wrote her own speech and started fundraising. With the permission of Wendy’s instructors in her program at St. Clair College, Alex presented her speech and her appeal for pledges to Wendy’s class. “Donations poured in,” says Wendy. Alex then asked if it was okay to start going around their neighbourhood, and she read her speech at each door.

“My name is Alex McKellar. I am a member of Riverside Minor Hockey League, Bantam Team 4, sponsored by Journey Air Flight Center. My team and I are participating in the Hockey for Hospice tournament. This tournament is held all over Essex County, in support of Hospice services, right here in Windsor. Hospice provides end of life care for people with terminal illness, and support to their families. I am collecting donations for my team, would like to sponsor me?”

“She is bound and determined to be the top fundraiser on her team,” says Wendy. “She is a competitive kid, but even more so when it’s a cause she really believes in. She’s almost more competitive about fundraising for this tournament than she is on the ice.”

When asked where Alex gets her drive and inspiration, Wendy says she believes it comes from a couple of sources. They come from a very small farming town in Nova Scotia, and the values of “never wait until someone asks for help; always offer” is just a part of their community. “You never want to take someone’s pride away by making them ask for help, you just offer.” She also thinks that being part of a family that’s deeply involved with Canada’s military has always shown Alex that people support each other, through deployments, through loss, through everything – the community comes together. “She’s always been a spitfire, with a ‘larger than life’ personality.”

Wendy also says that Alex has goals to become even more involved in helping out in the community. She is already involved with the Riverside Special Rangers, and the Adaptive Hockey Initiative. “She’s been helping out for a while, her brother (who is autistic) plays for the Special Rangers. Alex helps the kids get their equipment on, keeps their water bottles filled, and just generally helps out. She wants to be an Assistant for the team.” 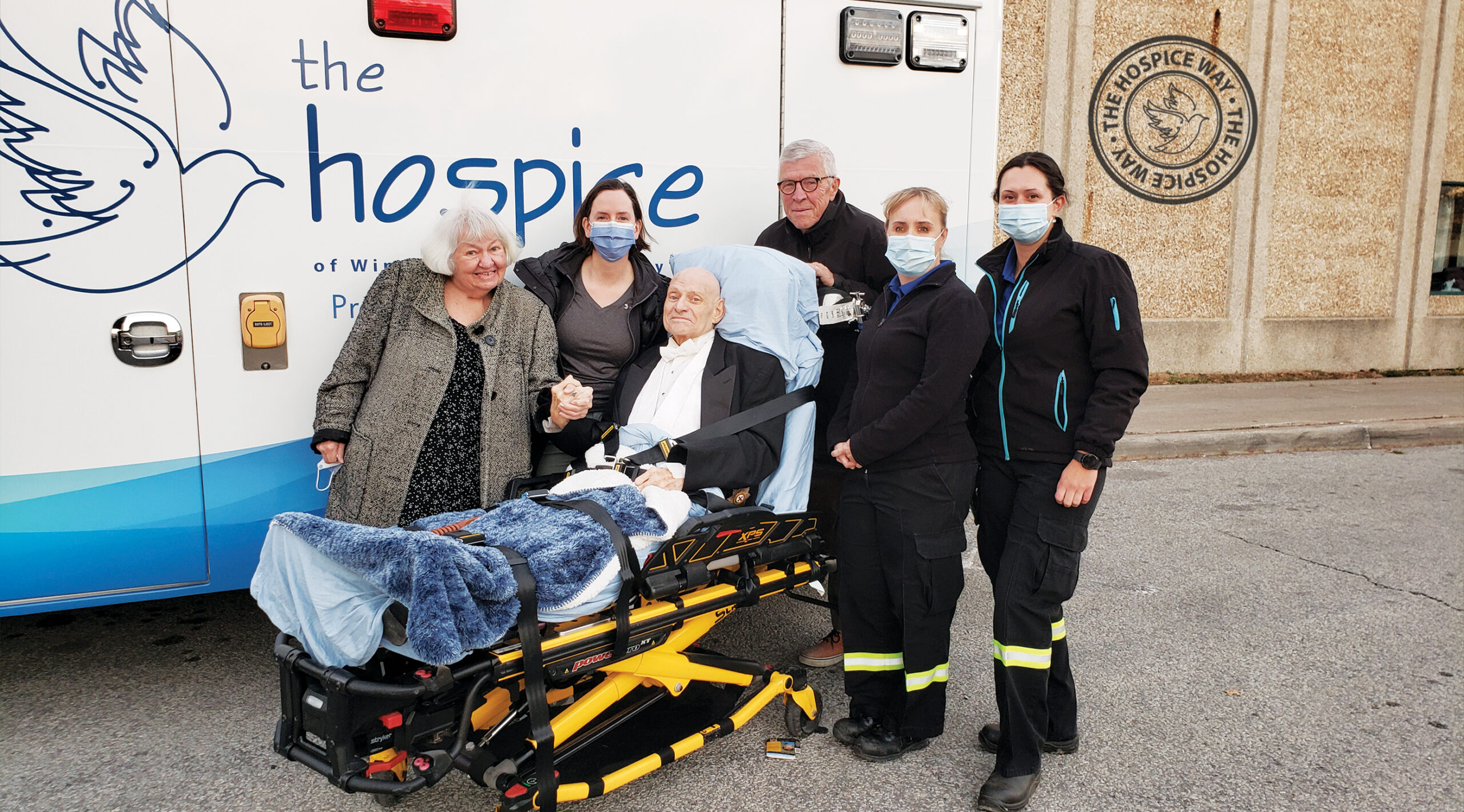 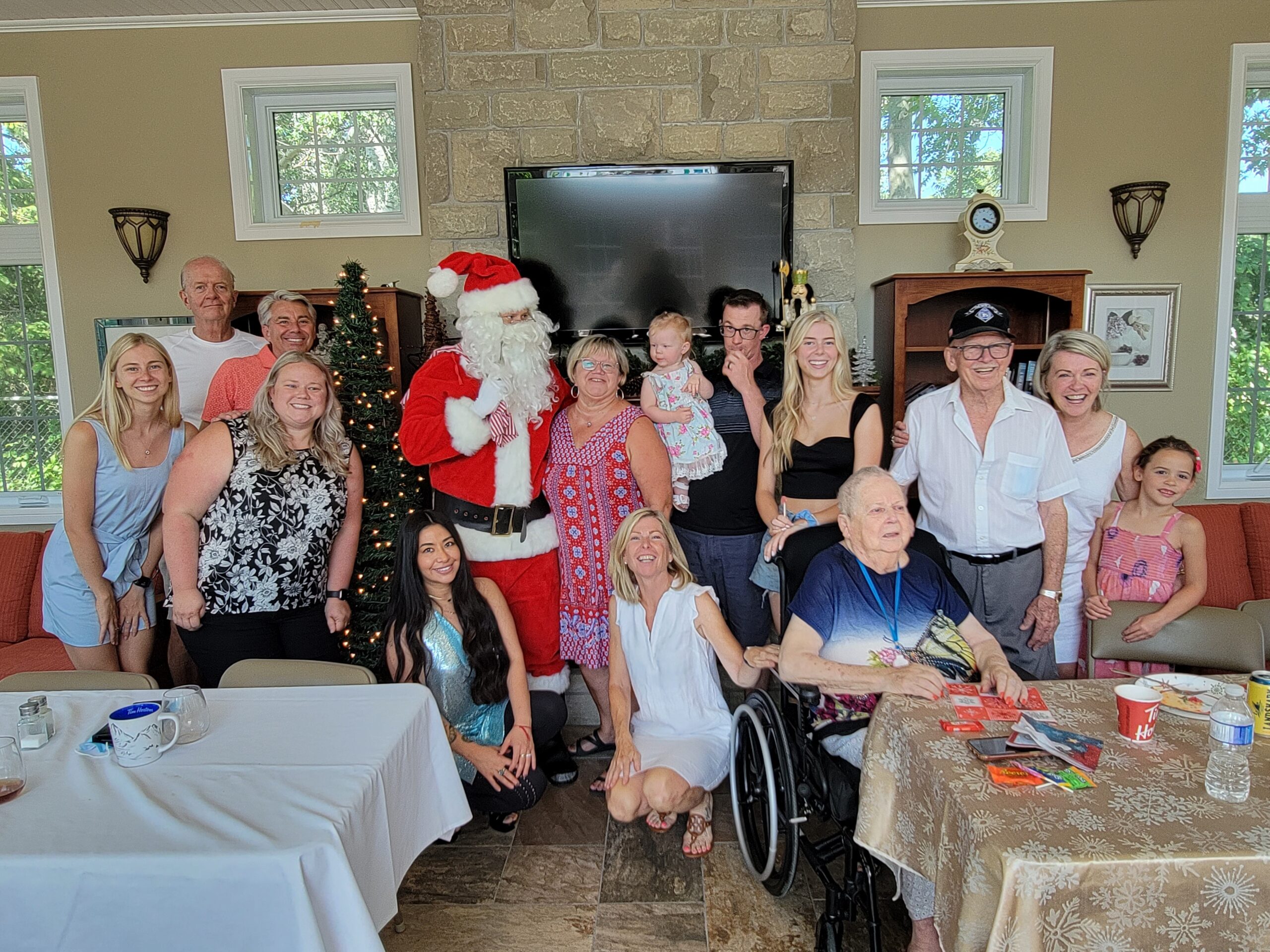 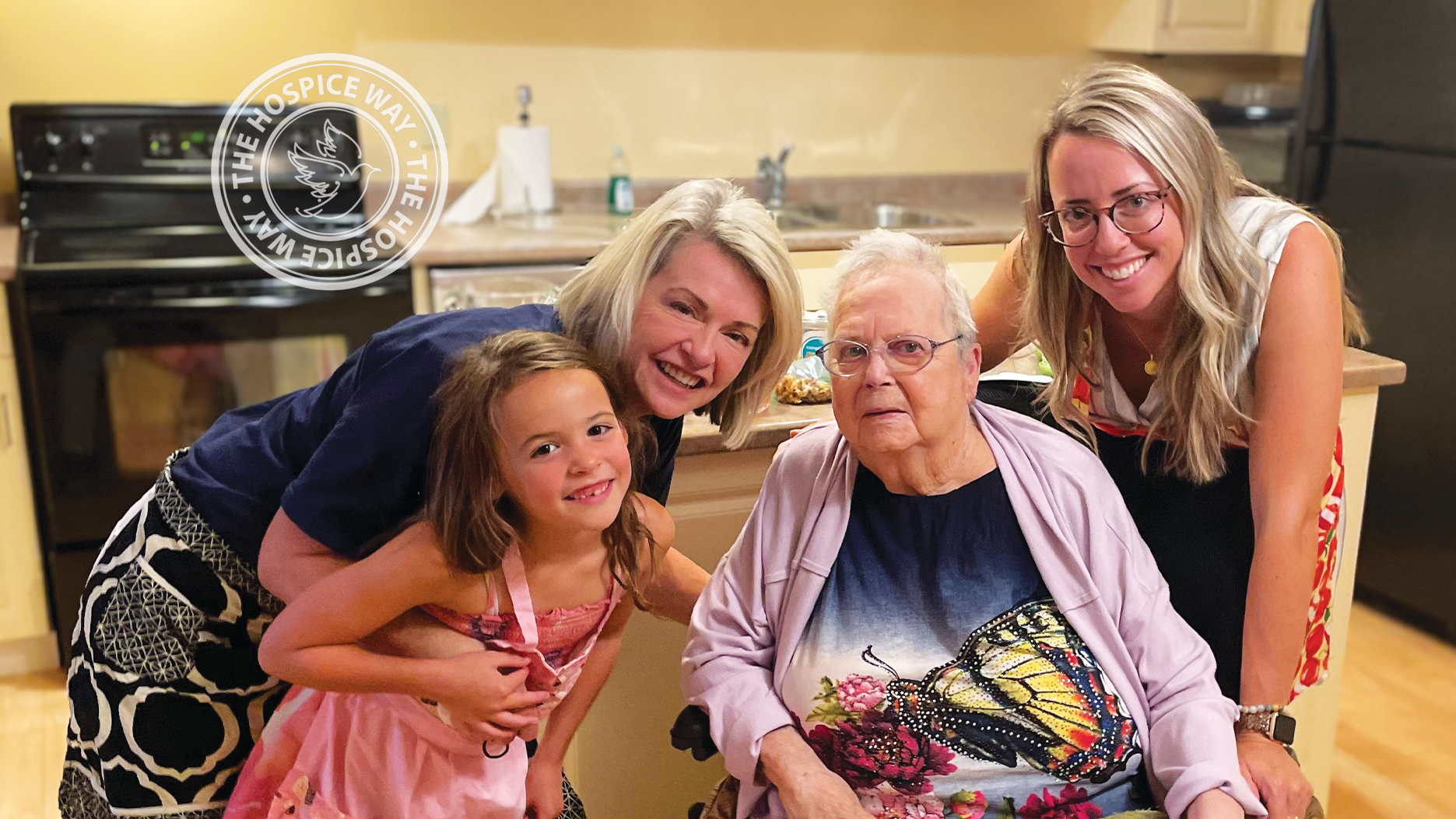